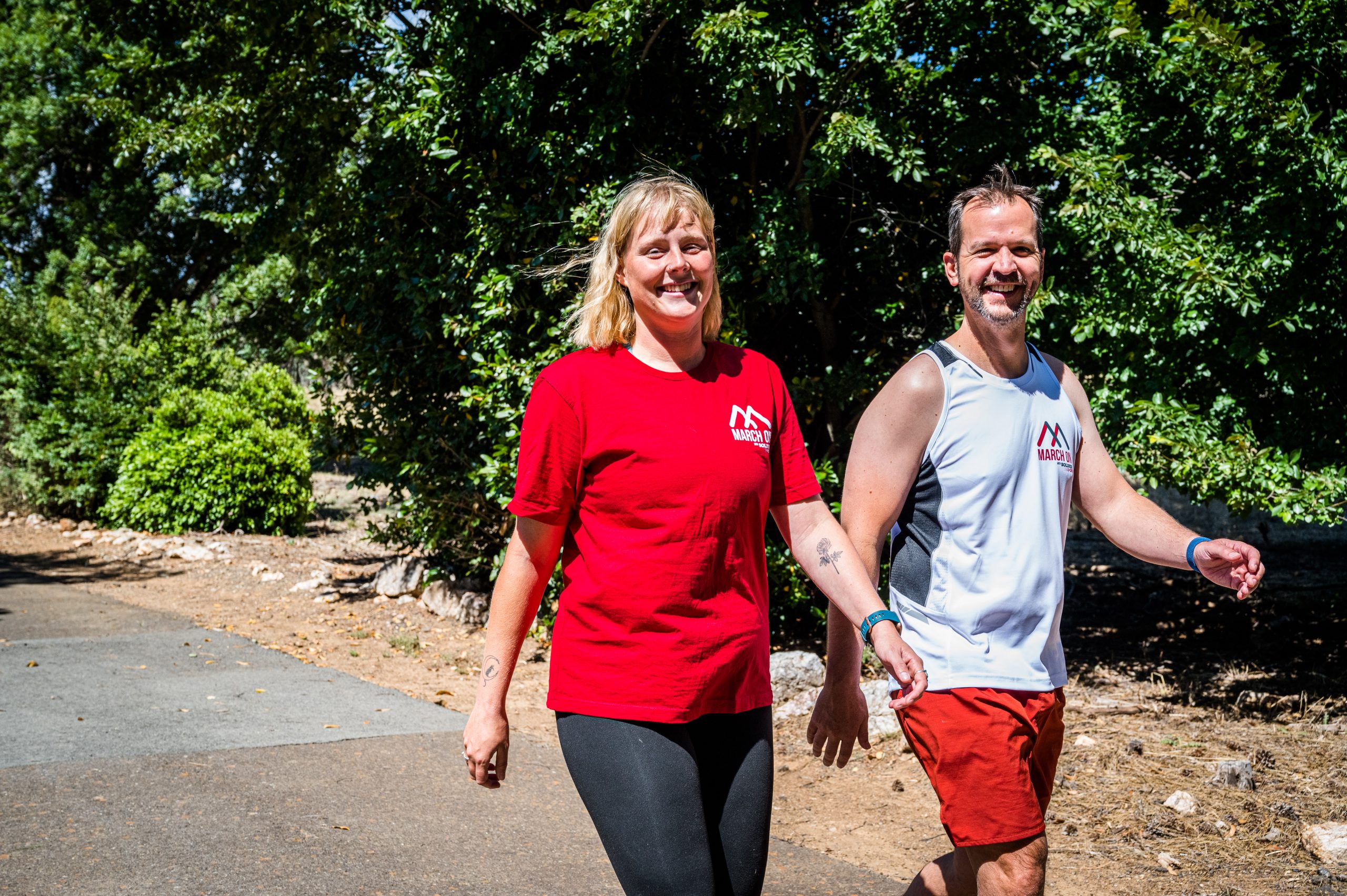 Soldier On’s March On challenge hits $1 Million raised in its first week. The March On challenge calls upon Australians to walk 96 kilometres, the length of Kokoda, during the month of March to raise funds to help prevent veteran suicide.

On the first day of the March On challenge, 1,862 donations were received across the day, bringing in an additional $108,309.28 to the campaign.

Soldier On CEO, Ivan Slavich, said he has been astonished by the overwhelming support that the campaign has received at such an early stage.

“It’s no secret that many of our servicemen and women – and in-turn their families – face significant and unique post-service struggles including difficulty finding work, post-traumatic stress disorder and feelings of isolation. The suicide rate among Australian veterans is simply unacceptable,” Mr Slavich said.

“It has been fantastic to see people all over Australia getting out there and starting their March On challenge together. It is this simple act that not only shows veterans that we stand with them, but also goes a long way in providing them with the services they need to thrive,” Mr Slavich added.

Every dollar raised as part of the March On challenge will go directly to the services that Soldier On provides to our nation’s current and ex-service personnel and their families to help prevent veteran suicide.

March On Patron, 102-year-old retired Sergeant Bert Le-Merton, said the success that Soldier On has seen in this campaign has been extraordinary.

“I thank all those members of the public who have assisted Soldier On by taking part in the challenge and making donations,” Sergeant Bert said.

“The funds raised through March On will allow Soldier On to provide serving and ex-serving veterans and their families with the assistance they need to build better futures following their service,” Sergeant Bert added.